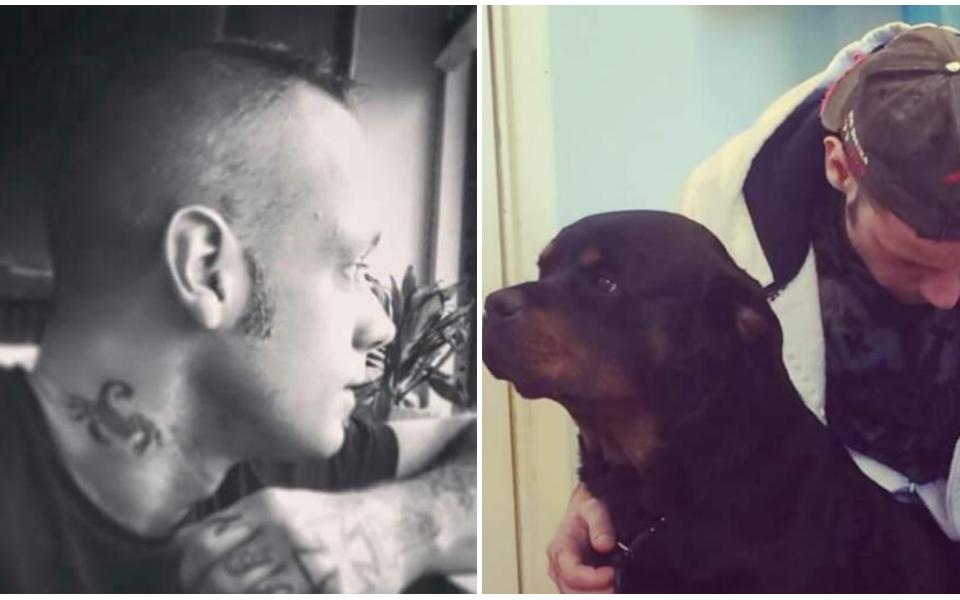 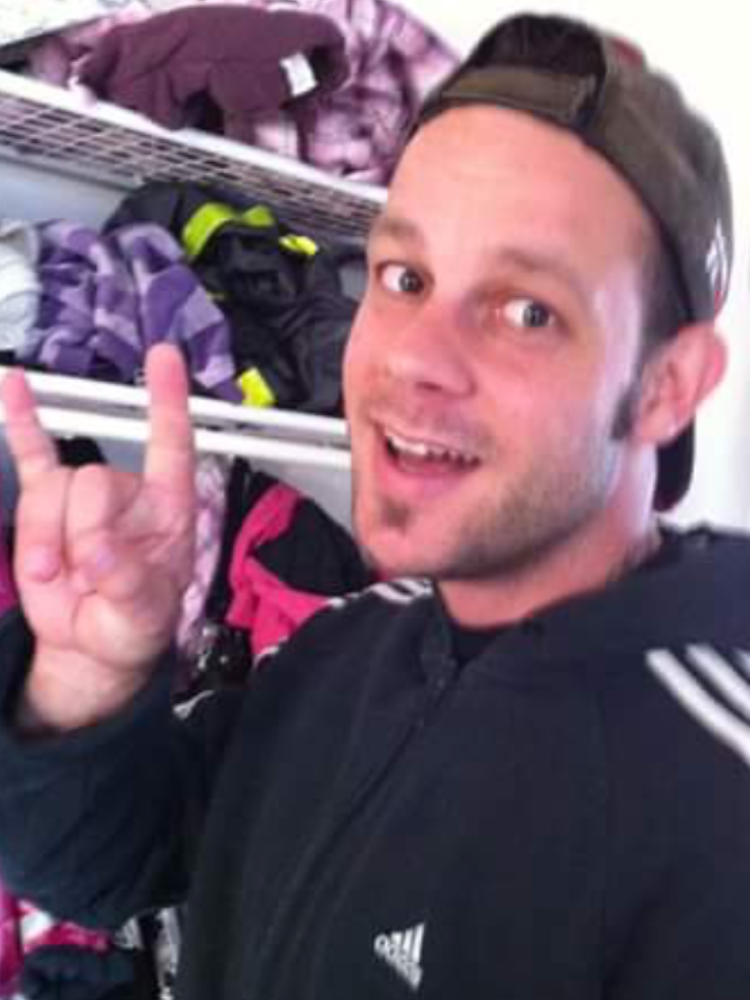 Robban sacrificed his life to save his dog

SverigeIn May this year GP wrote about an accident about a man that drowned when he dove into a river to save his beloved dog. The story behind the accident is tragic - but full of love. – I do not want what he did to be unknown to the world, Robban Romell’s sister Camilla says.
Frida Rosengren
Uppdaterad för 6 år sedan 15:29 - 30 jul, 2016

Camilla Romell’s first thought when she heard about the accident was that it could not be true.

– He would have jumped from the seventh floor to save someone, that I am sure of, but jump into the water? Never.

When Robert “Robban” Romell was six years old he almost drowned, but his father got him out of the water just in time. For the rest of his 32-year old life Robban suffered from water phobia and very rarely went into the water.

“He will grieve himself to death”

The siblings grew up in a happy family. But when Robban was 19 years old, and Camilla was 22, their mother died of breast cancer.

– He was very close to our mother and took it really hard. The doctor said that this boy, he will grieve himself to death. He got gastritis, stomach pains, he was so sad. And he never really recovered.

Robban started abusing drugs, in some periods he did not have a place to stay and moved between friends and family. He lived an unstable life and had trouble getting everything together. From time to time it got better. Since some time he had stopped taking drugs and left the abuse behind.

– He also became a father to a girl, she is five years old now. He did everything for her and many times she was the reason for him to get his life together.

He just dove in

He met a girl and they moved in together, in the city Arvika. The girlfriend had a dog, a Rottweiler called Måns. Robban had grown up always having dogs and quickly grew really close to Måns.

– He loved that dog more than anything, it was like a child to him.

One day Robban’s girlfriend had a meeting in Karlstad, but it got postponed and they decided to go down to the river nearby, Klarälven, to pass the time and take a walk.

Suddenly the dog went into the stormy water. Robban’s girlfriend jumped into the water to try to save the dog, but did not succeed and managed to get up again.

– Robban did not think or hesitate, he just removed his shirt and dove into the water. He, the one so afraid of water that he usually avoided even dipping his feet into it, that had swam very little since he was six years old.

When he was in the water Robban called for the dog, over and over. The dog heard him and started swimming towards him, towards land. But a strong current got hold of Robban and dragged him down under water. He came up, called for the dog, but got dragged down again.

The emergency service found Robban 26 minutes after a witness had called them. But it was too late and his life could not be saved.

Wants to honour her brother

Camilla Romell describes her brother with love: how he was kind-hearted, humble and emotional, and in that way very alike their mother. She once again mentions the trouble he had with getting over her passing.

Robban passed away May 30, exactly 13 years after his mother's death. The day before the tragic accident he had been at her grave. He was there very often.

– I do not know how many times I have picked him up there, sometimes in the middle of the night when he had fallen asleep next to her grave. Now he is with her, now they rest together.

After the accident it has been hard for Camilla and other relatives and friends to really understand what has happened. The dog survived, but stopped eating and got sick for a while. Many people came to Robban’s funeral. The death notice said “our hero, our fighter”.

– It is so unimaginable, so tragic. I do not want his heroic deed to go unheard of and forgotten about.